How it all began?

On Tuesday, May 11, 1869, seven men gathered at Nortan’s Hall to discuss the need for a Lutheran church in Rochester. After speaking with others in the community, they met again on June 14, and “Rochester Norwegian Evangelical Lutheran Congregation” was born. Reverend N. E. Jensen was called to hold services every three weeks at a salary of $150–$200 per year.

In 1870, the congregation purchased an old Baptist church and began holding services in Norwegian. A year later, members of the congregation disagreed about whether they should continue with Norwegian services. Twenty-seven members left the congregation and the reorganized church’s name was changed to “The First Independent Lutheran Congregation of Rochester.”

Reverend Rasmus Anderson served as pastor from 1885 until 1894 but resigned when it was decided that the younger generation needed sermons in English.

Church members who were determined to move away from Norwegian became upset again in 1915 when Reverend Johan Rodvik began to encourage young people to use the old language. Reverend Rodvik brought in members who agreed with him, and the church was again split.

Sometime around 1918, the Sunday School became disorganized, and the congregation was struggling. The Board of Organization for the Free Lutheran Church was called on to help. On August 25, 1919, church records state that “the opposing party was ousted from the congregation.” On May 31, 1920, the exclusive use of the English language in services and meetings was adopted.

Reverend A. G. Hansen was called in 1920. Soon plans were underway to build a new church on the old site for Bethel’s 35 members, and funds were solicited. The first service was held in the completed basement on Christmas Day, 1921 for 207 members. The finished brick structure opened on Christmas Day, 1924. During Reverend Hansen’s 40 years at Bethel Church, membership increased from 35 members to 2,400, and Bethel became a congregation actively involved in community and world affairs.

Land was purchased at Bethel’s current location in 1954 to construct a new church building. It was dedicated on July 14, 1957.

In 1963, Bethel joined the American Lutheran Church, and changed its name from Bethel English Lutheran Church to Bethel Lutheran Church. It was assumed that except for an occasional Uffda, the congregation was safe from the Norwegian language barrier.

A proposal was passed on June 11, 1978, to refurbish the Fellowship hall at a cost of $28,000. Fortunately, work did not begin immediately because on July 5, Rochester experienced its worst flood in over 100 years. Bethel’s basement was filled with flood water and sewage as the Zumbro River raced over its banks turning Third Avenue into a rushing river.

Countless hours of work by dedicated Bethel members, donations of $44,853, and a $37,000 loan from the Small Business Administration resulted in a reconstructed basement—and the work of the church continued.

In 2005, the congregation dedicated a new 1,050-seat sanctuary and remodeled the old sanctuary into a main floor Fellowship Hall. This set Bethel up for a time of renewed growth in numbers and mission.

Just as Bethel in Hebrew means “house of God,” Bethel Lutheran Church has been known as the House of God since its beginning in 1869. Bethel has been blessed with many gifts and resources that are continually used to “Grow God’s House” for ministry locally, regionally, and internationally. May you join us in becoming an instrument of God here at Bethel.

The church’s name was changed to Bethel English Lutheran Church.

The first TV broadcast of a Sunday service aired.

Augsburg College began using Bethel facilities for a Rochester program. The arrangement continues to this day with a the newly named, Augsburg University.

A new-to-Bethel Wicks pipe organ was installed and dedicated on May 17.

A contemporary service called Gate of Life was added at 10:10 am on Sunday mornings.

A Parish Nurse Ministry was established.

Following four years of planning, construction of a columbarium began. It was dedicated on November 4.

A worldwide pandemic meant that Bethel “pivoted” to offer its first of many Drive-In Worship services with Holy Communion served to people in their vehicles. In addition, a livestream of worship, with each service later posted to the Bethel website, was instituted. 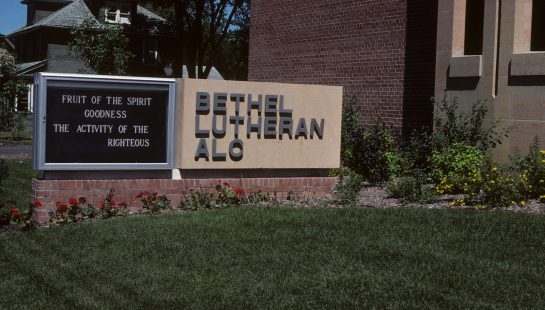 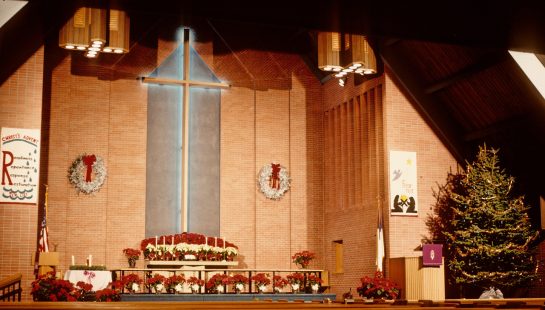 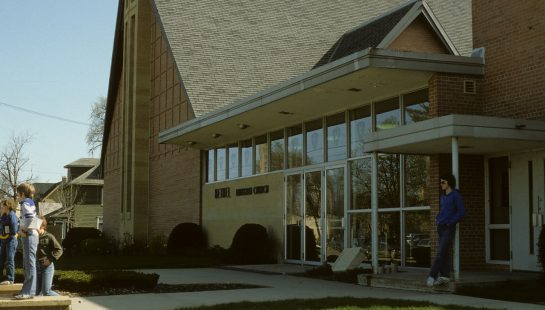 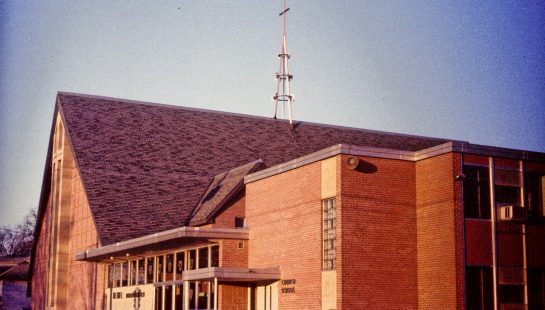 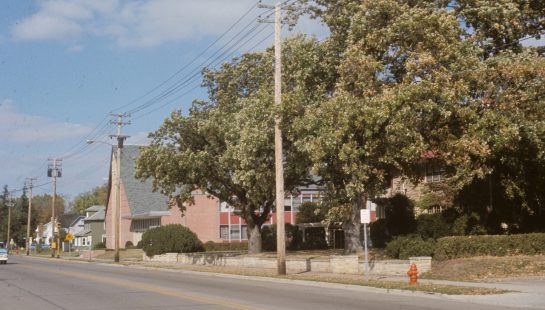 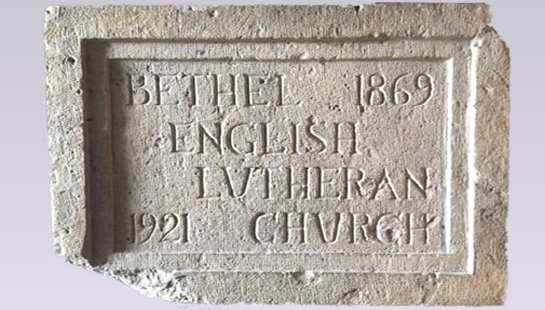